Multigenerational Living Can Bring a Multitude of Blessings

It's a growing trend in the United States that families are living together in every combination you can imagine. Adult children are moving home or never leaving in the first place. Grandparents are moving in. Grandchildren are taking up residence in their parents' childhood bedrooms.

Some families share space to save money while others have a parent move in to make caregiving as convenient as possible. It can be a mutually beneficial arrangement from a financial standpoint and strengthen family bonds as well.

More than 57 million Americans lived in multigenerational households, or 18.1 percent of the population, according to 2014 analysis of U.S. Census data by Pew Research. That number has doubled since 1980. The trend gained momentum during the recession of 2008-09 and has continued to grow ever since. 'Multigenerational' is a term used to describe three or more generations. 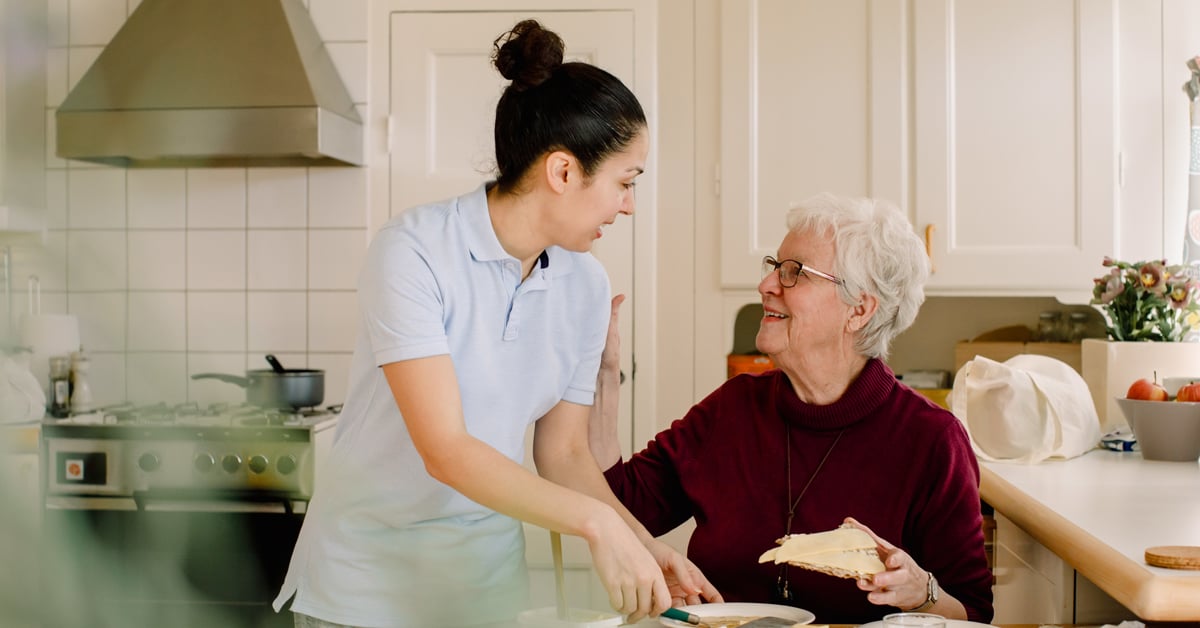 It used to be that Americans age 85 and older were most likely to live in households with more than one generation. But now it is young adults who lead the way. About 24 percent of adults ages 25 to 34 have multigenerational living arrangements compared with 23 percent of older seniors.

Ongoing conversation is vital before combining households, depending on the health and ages of those involved. Consider:

In an effort to avoid probate on their home, elderly homeowners may consider adding a family member to the title. A potential disadvantage of this arrangement would be that the original owner cannot sell or refinance the property without the permission of the other new owner. Be sure to consult tax and legal advisors should you choose to add someone to the title of your home.

Take your time with renovations

An entire industry has sprouted to accommodate the intergenerational housing trend. Don't rush into a complete overhaul of your home to make room for others. Consider the impact of changes you make now on the future resale value. Talk with your financial representative about long-term effects a construction project or costly move could have on your retirement and other goals.

Finally, there may be potential heirs who aren't part of the living arrangement. Does financial support of some have an impact in the future? It's wise to have a frank conversation now and consult financial advisors along the way.

Welcome to the Thrivent Credit Union resource section. Discover educational articles about topics that impact your financial journey. From buying and selling your home to online security to basic money management, we're here to serve you!

Learn about our connection to Thrivent.

Must qualify for membership.

Scripture quotations are from the ESV® Bible (The Holy Bible, English Standard Version®), copyright © 2001 by Crossway, a publishing ministry of Good News Publishers. Used by permission. All rights reserved.